TRENDING
How To Laptop

Do you need a Graphics Card for Video Editing? 2022 (Updated)

You may have come across this question many times if you have some relation with the online field. Whether you love to edit videos as a passion or as part of a profession, you need to know about graphics cards (GPU).

Do you need a Graphics Card for Video Editing?

What is a Graphics Card?

A Graphics Card, also known as Graphics Processing Unit (GPU), helps to produce the images present on the screen. For better and smooth visual experience, a GPU with good memory is required. The image on the screen produced will be smoother if the graphics card is faster and vice versa.

The Graphics Card helps in providing an image to the display (not always in case of integrated one). It does this by transforming information into a signal, and the monitor understands and picks them. If you still think that do I need a graphics card for video editing? Move further with us.

Importance of GPU for Video Editing:

A system without a graphics card is like running in the war without arrows in the quiver. So, you are running your laptop, offering you images quite softly, like fighting with the bow without firing arrows. But, a dedicated graphics card can help you improve performance with no hassle, and you can edit high-quality videos.

If you have the best CPU for video editing, a separate graphics card is better with its own memory. It is highly required to tackle down massive video editing software and video rendering. For keeping your eyes safe, it renders images in the right pixels that do not much affect the eyes.

Comparison of CPU and GPU for Video Editing:

Let’s study a short comparison of the GPU with more cores of CPU. You might be thinking that do you need a CPU with high cores or a dedicated GPU with high memory. So, the simplest answer is that “CPU cores is the King.”

For being a heavily multithreaded task, video editing needs better CPU cores than better GPU as cores are king. The graphically demanding tasks such as video editing with Adobe Premiere Pro, Camtasia, etc. needs dedicated GPU. But, the CPU (cores) handle the video editing at mid-level.

A technique by which the GPU helps the CPU to move the intensive software of CPU to the GPU is called GPU Acceleration. So, is GPU acceleration beneficial for the performance of your laptop to aid you in your tasks? The answer is clearly, “Yes.”

This technique helps in adding extra boost up and speed to run video editing software swiftly and efficiently. It has highly increased the rendering performance even at higher resolutions with a better video experience.

For enabling GPU acceleration, the software you used for video editing has an option for its activation. Note that not every GPU can get accelerated as it depends on the software.

Well! That’s all about the query: do you need a graphics card for video editing? We hope that the above discussion might have cleared your mind about it. The things we highly focused on using the only CPU for demanding tasks or using CPU with a dedicated GPU.

From the discussion, we came to know that for video editing at a high-level, there is a need for a GPU. It is because, when using GPUs along with CPU, the work gets distributed among them, and the performance gets a boost.

If you are not dealing with high-end video editing, but you still want to have a GPU in your system, you should invest in a mid-range GPU. Remember that if you don’t have a GPU, most video editing software runs based on the CPU. 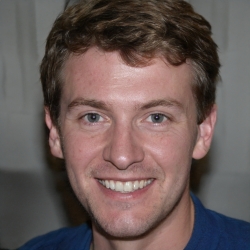 Wayne Carey
Wayne Carey is one of the most tech-savvy people you'll ever meet. He has been writing about laptops and other technology products for BestLaptopInfo since 2018, and in that time he has tested hundreds of different models. Wayne knows his stuff, and he's always happy to share his knowledge with others.

Wayne Carey is one of the most tech-savvy people you'll ever meet. He has been writing about laptops and other technology products for BestLaptopInfo since 2018, and in that time he has tested hundreds of different models. Wayne knows his stuff, and he's always happy to share his knowledge with others. 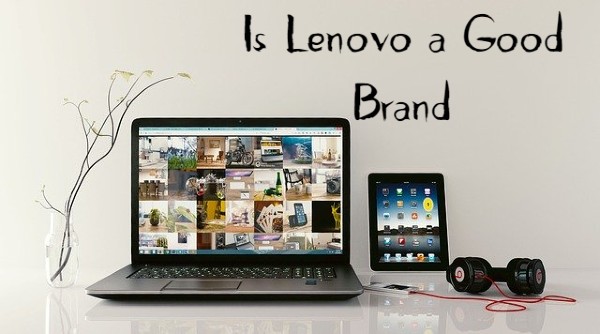 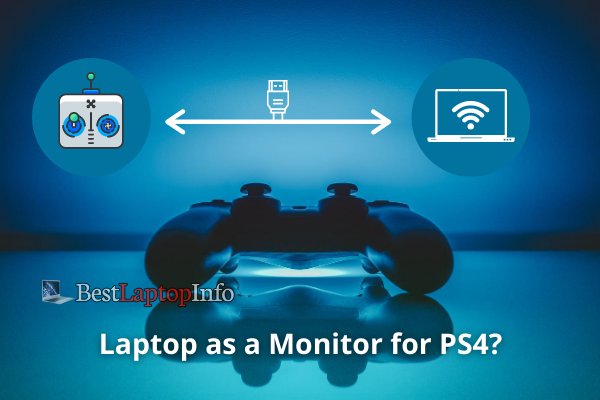 How to Use Laptop as a Monitor for PS4? If you're a gaming enthusiast,... 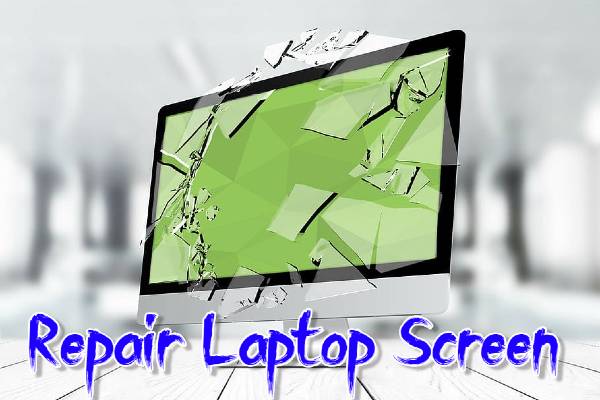 How Much Does It Cost To Repair Laptop Screen?

Having a laptop with a scratched or broken screen is bothering and irritating. So,... 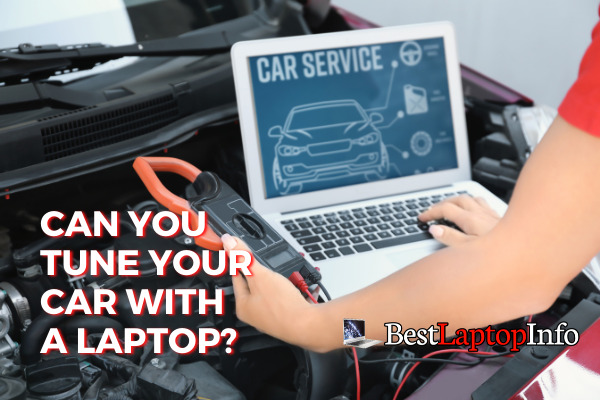 Instead of forking out 80-100USD an hour for AWD dyno time at your local... 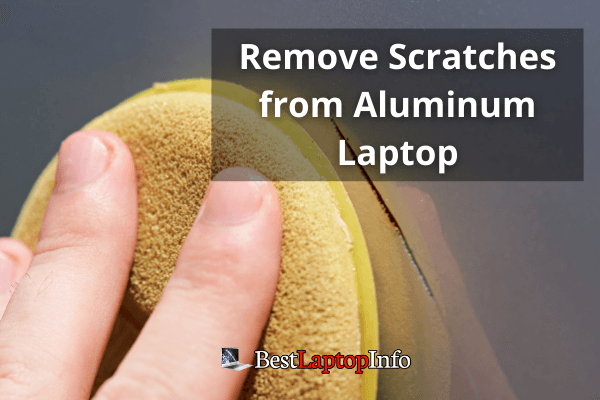 How to Remove Scratches from Aluminum Laptop 2022 (Updated) 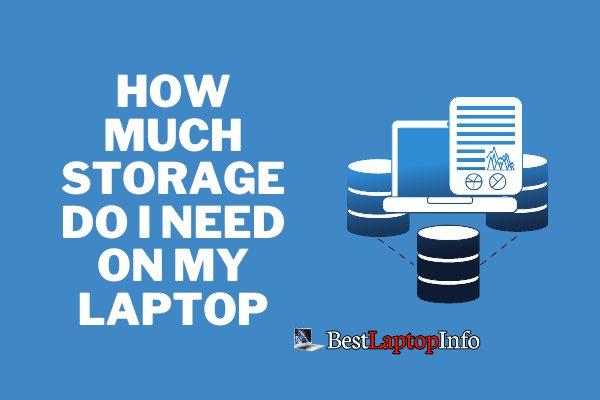 How much storage do I need on my laptop 2022 (Updated)

How much storage do I need on my laptop? When you decide to buy... 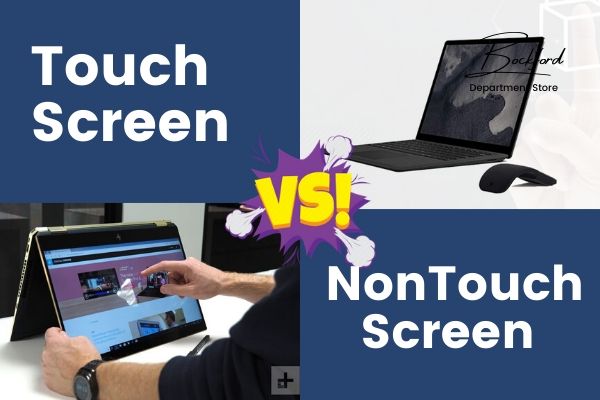 You must be having a question in your mind that do I need a... 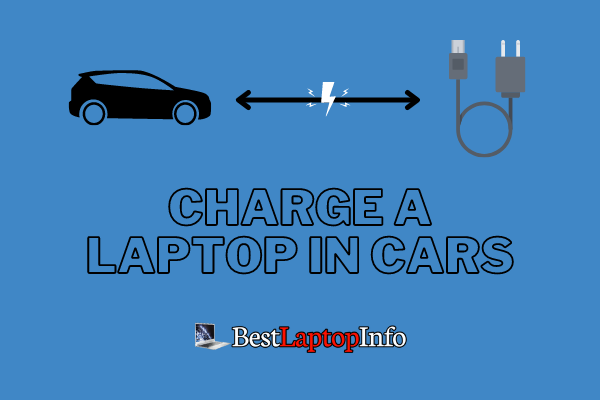 Now it is friendly to charge your laptop in your car with the emerging...

Choosing the best laptop for game design can be a tough decision. There are...

There are many laptops on the market that claim to be the best laptops...

Are you looking for the best laptops for Fusion 360? If so, you've come...

17 Best Laptops For Grad School With A Buying Guide

Are you a current or soon-to-be graduate student? If so, you know that having...

When it comes to live streaming, you need a powerful computer that can handle...

If you are a graphic designer, then you know that having a good laptop... 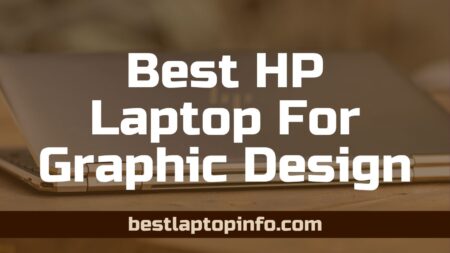 Are you in the market for a new laptop? If you are a graphic...

10 Best Laptops For Gaming And School Under $500

Are you in the market for a new laptop? If you are, and you're...